One of the earliest attempts at formulating a systematic religious approach to economics was undertaken by neo-Calvinists, first in the Netherlands, and later in the twentieth century also in the Anglo-Saxon world. While their approach to and achievements in economics have received due attention, the economic views of neo-Calvinism’s inspiring founder, Dutch theologian, statesman, and journalist Abraham Kuyper (1837-1920), have been largely neglected. This article seeks to fill this gap by discussing Kuyper’s take on the science of economics in light of his neo-Calvinist ideals. It shows that he thought highly of the German historical school, but in the end deemed a further reformation of the field necessary. What the social question of poverty and unemployment required was a truly Christian (and hence Calvinist) approach to economics.

The paradox of value is a classic puzzle in economics. It wonders why necessities are cheap while luxury goods are useless but expensive. Often Adam Smith is cited as the “inventor” of the paradox. Few economists seem to realise that it was voiced by numerous writers before. This article focuses on the Church Fathers, and discusses the role and interpretation of the paradox in their works. It argues that although these “theologians” did not take the analysis of the paradox much further than their philosophical predecessors, they elaborated on the subjectivity of value and price, thus contributing to the genesis of the economic theory of value.

To the best of our knowledge Adam Smith never honoured the Dutch Republic with a visit. Unlike Hume, he never set foot ashore in Hellevoetsluis or any other coastal town in the Netherlands. Unlike George Turnbull, Adam Ferguson, and James Burnett, Lord Monboddo he did not dwell in Groningen, Utrecht or one of the other university towns. Yet Smith sometimes makes it seem as if he did. His Lectures on Jurisprudence and Wealth of Nations abound with details on the Dutch economy, economic policy, tax system, and the economic advantages of its republican form of government. Also the activities of the Dutch East India Company and the functioning of the Bank of Amsterdam receive a thorough discussion. Smith even provides his readers with information about the national character of the Dutch. We are told that in the province of Holland it is “unfashionable not to be a man of business”. Traders from Holland, the most commercial of all the nations in Europe, “are the most faithfull to their word. The English are more so than the Scotch, but much inferiour to the Dutch”. Like in other commercial nations, people from the lower ranks there “are exceedingly stupid. The Dutch vulgar are eminently so, and the English are more so than the Scotch”. Nevertheless, it is likely that much of this was based on hearsay. In the absence of a physical visit to the Netherlands, this article deals with the travels of Smith’s intellectual offspring. 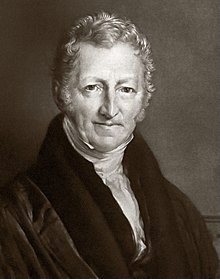 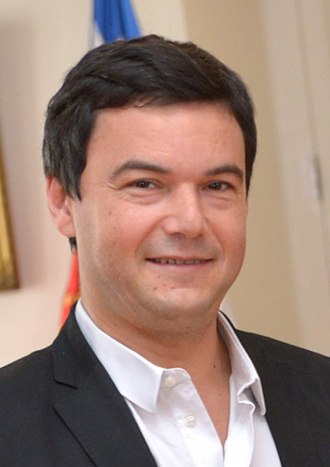 In het najaar in de winkels: 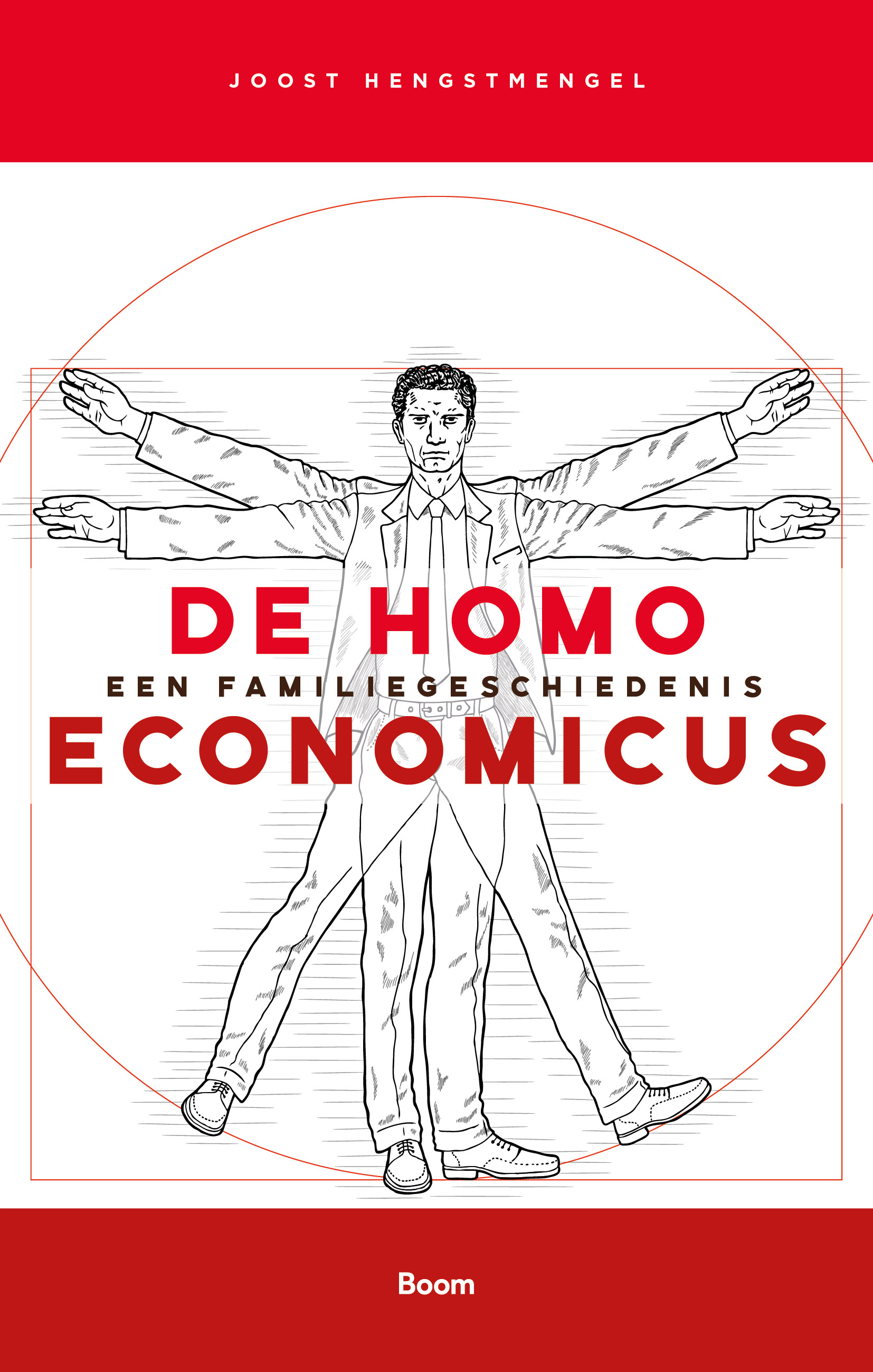 In the second half of the 18th century, Scottish Enlightenment philosophy spread to the Dutch Republic, where it found a favourable reception. The most popular Scottish philosopher among Dutch intellectuals arguably was James Beattie of Aberdeen. Almost all of his prose works were translated into Dutch, and the Zeeland Society of Sciences elected him a foreign honorary member. It made Beattie remark that he was ‘greatly obliged to the Dutch’, and a Dutch learned journal that he had ‘in a sense become a native’. This article discusses why precisely the Dutch got interested in Beattie and what made his common sense philosophy appealing to a Dutch audience. It argues that it was the moderate and non-speculative nature of Beattie’s moral philosophy that fitted well with the eclecticism of the Dutch Enlightenment. 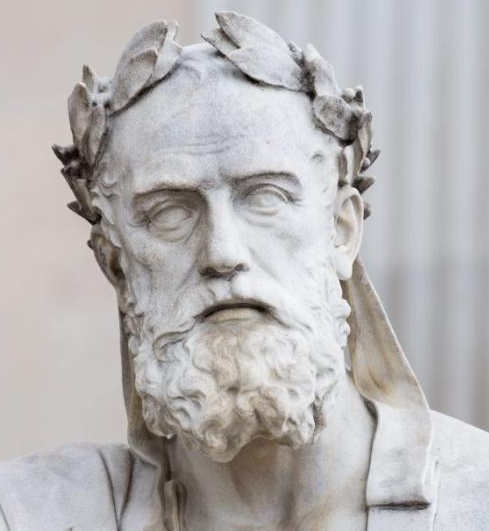